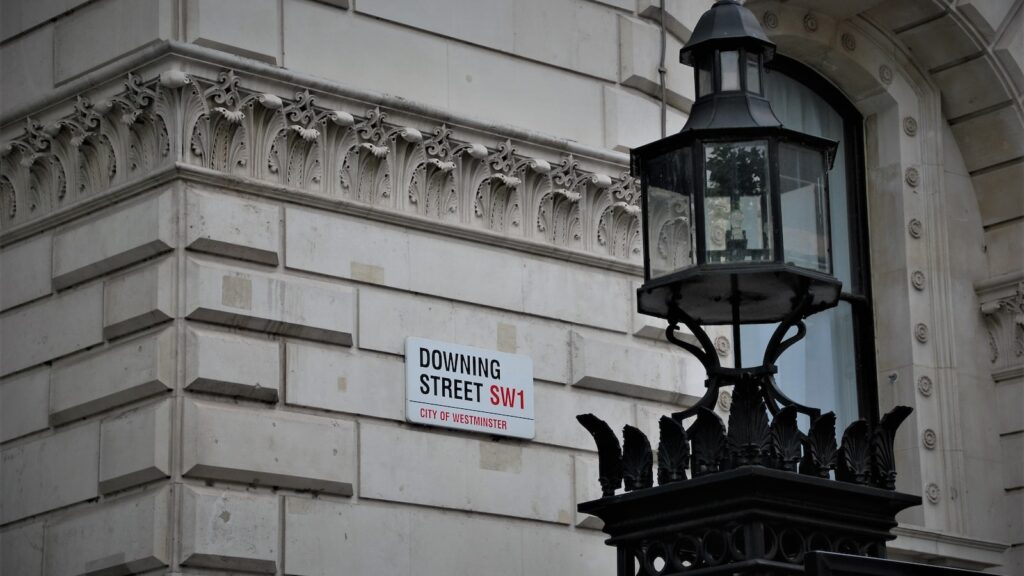 By Bethany Blankley (The Center Square)

In one year’s time, fentanyl killed nearly 20 times more people than those killed in terrorist attacks over decades.

“Fentanyl is a clandestine killer, and Texans are falling victim to the Mexican cartels that are producing it,” Abbott said. “Cartels are terrorists, and it’s time we treated them that way. In fact, more Americans died from fentanyl poisoning in the past year than all terrorist attacks across the globe in the past 100 years. In order to save our country, particularly our next generation, we must do more to get fentanyl off our streets.”

He also sent a letter to President Joe Biden requesting him to designate these cartels as foreign terrorist organizations under Section 219 of the Immigration and Nationality Act.

It’s the second time he’s made the request to the president. In April 2021, Abbott requested Biden designate Mexican cartels as foreign terrorist organizations. In his Sept. 21 letter, he says that since then, “There was no action, no response.”

“But if you are ready to make Americans safer,” he wrote the president, “it will be better late than never. As the number of American deaths continues to rise due to the cartels’ terrorist behavior, now is the time to act. We do not have more time to waste.”

In his executive order, Abbott states, “Mexican drug cartels are responsible for trafficking hundreds of millions of lethal doses of fentanyl into Texas and the United States. Over 1,600 Texans were fatally poisoned by drugs containing fentanyl in 2021, representing an increase of more than 680 percent since 2018, and fentanyl’s death toll continues to rise in 2022.”

National security law expert Jonathan Hullihan said the federal government uses Section 219 of the INA, 8 U.S.C. § 1189, “to dismantle and disrupt the activity of designated terrorist organizations around the world.”

He told The Center Square, “A federal FTO designation provides legal authority to stop funding steams, issue financial sanctions, and enables the Department of Justice to prosecute individuals that provide material support to such designated organizations.” It may also be used by the U.S. Military “to find, fix, and finish terrorist activity under national authority.”

“The Texas FTO designation is important because this clarifies the relationship between trafficking fentanyl by non-state actors who exercise command and control of dehumanizing, violent, and other atrocious narco-terrorism activities that is a common occurrence at the Texas border,” he adds.

Mexican cartels and their operatives are manufacturing fake pills in Mexico made to look like valid prescription drugs laced with fentanyl. They’re easier and less expensive to produce than other types of illicit drugs and can be easily carried in backpacks or hidden inside cargo brought across the border.

In fiscal years 2021 and 2022 so far, CBP agents have confiscated enough fentanyl at the southern border to kill nearly 5 billion people.

In his letter to Biden, the Texas governor wrote, “Mexican drug cartels terrorize the United States and its citizens every day, leaving thousands of dead bodies in their wake. Their latest weapons of choice are the millions of tiny pills laced with fentanyl that they pour across our southern border. As a result, it is necessary, now more than ever, for you to designate the Sinaloa Cartel, the Jalisco New Generation Cartel, and any similarly situated Mexican drug cartels as foreign terrorist organizations” under Section 219 of the INA.

Doing so will “help us fight back against these terrorists and disrupt their deadly attacks on America,” he said.

In the letter, he also cites an executive order the president issued Dec. 15, 2021, declaring a national emergency in response to the number of deaths being reported to the Centers for Disease Control attributed to fentanyl. More than 75,000 Americans died from drug overdoses that involved fentanyl between February 2021 and February 2022, according to the CDC. This is nearly 20 times more than the number of Americans who were killed by terrorist attacks between 1995 and 2019, Abbott notes.

“In this light, the magnitude of the terrorism related to the introduction of fentanyl by Mexican drug cartels is astonishing,” Abbott argues.

“Moreover, these statistics underscore that fentanyl is a ‘chemical agent’ used by Mexican drug cartels who know that it ‘endanger[s], directly or indirectly, the safety of one or more individuals.’ 8 U.S.C. § 1182(a)(3)(B)(iii)(V). This is ‘terrorist activity’ within the meaning of the INA and fulfills the requirements for designation under Section 219.”

Abbott’s announcement comes after he directed multiple state agencies on Tuesday to expand their efforts to warn Texans about the dangers of fentanyl and expressed his intent for the state legislature to take additional measures to protect Texans in the next legislative session.

Syndicated with permission from The Center Square.

The post Texas Gov. Abbott Declares Mexican Drug Cartels Terrorists, Calls on Biden To Do the Same appeared first on The Political Insider.