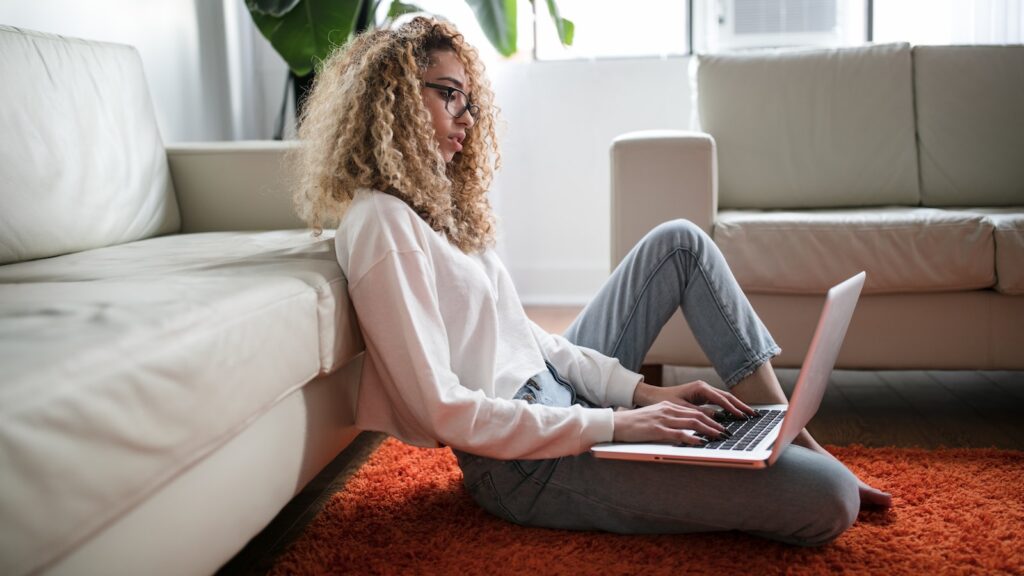 Senator Ted Cruz is calling on the Department of Justice to conduct a search of President Biden’s Senate papers, which have remained hidden from public view at the University of Delaware, for more classified documents.

Cruz issued the demand during a podcast discussion of the President’s ongoing scandal on Monday.

The Texas senator said a thorough search of Biden’s Senate papers would be the next logical step in the investigation.

The most recent search of Biden’s home in Wilmington, Delaware over the weekend revealed more classified documents, including some from the time period when he represented the Blue Hen State from 1973 to 2009.

I discuss with @benfergusonshow on the latest pod. #Verdict https://t.co/oY0Q4xHkJA

Despite the fact that classified documents have been found in multiple locations, multiple times, from multiple time periods during Biden’s political career, the President has insisted there is “no there there.”

Cruz, however, would like to see if there is something somewhere, and that somewhere is the University of Delaware.

“Ben, I am right now calling for the Department of Justice, for the FBI to examine all 1,850 boxes of those Senate records to see how many additional classified documents are in those records,” announced Cruz.

“The answer should be none,” he added. “But given Biden’s pattern, we should have zero reason [to] have any confidence that there are not multiple classified documents within those 1,850 boxes of Senate records.”

JUST IN: Ted Cruz calls on authorities to search through Biden papers at University of Delaware.

I’m sure the FBI will get right to it!

University Has Kept Those Papers Hidden

What could make such a search for classified documents at that location particularly explosive is the fact that the University of Delaware has kept those Senate papers under wraps, hidden from scrutiny by the media.

Critics of the President insist this must be for a reason.

In 2020, Business Insider requested access to Biden’s senatorial papers at the University “to search for records that may shed light on (Tara) Reade’s claims” of sexual assault.

Reade, a former staff assistant to then-Senator Joe Biden, claimed she was sexually assaulted by him in 1993.

I was interviewed by @TuckerCarlson and he treated me with kindness as I spoke about that very rough experience of sexual assault by Joe Biden when I worked for him in the Senate. I hope there is an investigation into Joe Biden by Congress for what he did to me and to all of us. https://t.co/BXGNf4cB3p

Reade has insisted she filed a complaint pertaining to the harassment she received at the time (not the actual assault) and that the University of Delaware papers might have it, along with her separation letter, and perhaps other documents supporting her accusation.

“The complaint was left with Biden’s office,” the Intercept reported, “and if it still exists, is with Biden’s papers at the University of Delaware.”

“Maybe if other staffers that have tried to file complaints would come to light — why are they under seal?” Reade questioned in an interview with Fox News. “And why won’t they be released to the public?”

Joe Biden’s Senate Papers Will Remain Locked Up For 2020
The University of Delaware won’t release them until two years after Biden retires from “public life.”https://t.co/7LMHcslNTU https://t.co/UxWYqHnFXE pic.twitter.com/58KGMvjiLk

Business Insider’s request for the Senate papers was denied by the University of Delaware with a statement that they “will remain closed to the public until two years after Mr. Biden retires from public life.”

Biden has vehemently denied Reade’s allegations and stated the University’s “archives do not contain personnel files.”

And a search for potential classified documents does not translate to other personnel documents being released to the public.

POLL: Do you think Biden has more classified documents hidden?


By voting, you agree to receive email communication from The Political Insider. Click HERE for more information.

Senator Ted Cruz is calling on the Department of Justice to conduct a search of President Biden’s Senate papers, which have remained hidden from public view at the University of Delaware, for more classified documents. Cruz issued the demand during a podcast discussion of the President’s ongoing scandal on Monday. The Texas senator said a
The post Ted Cruz Demands Biden’s Hidden University of Delaware Papers Be Searched For Classified Documents appeared first on The Political Insider.Read MoreThe Political Insider