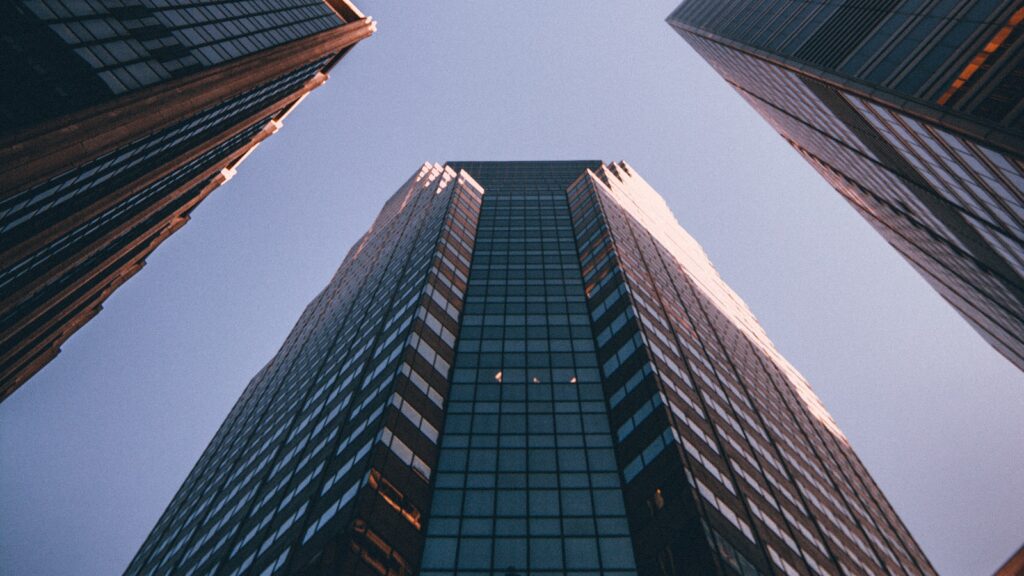 MyPillow CEO Mike Lindell, a strong ally of former President Trump, recently made headlines after he announced that the FBI had apparently tracked him down at a Hardee’s restaurant in Minnesota, and seized his cellphone with the aid of a search warrant.

Now we know that the impetus for the investigation is allegedly a “breach” of one Colorado county’s voting system.

Lindell, who claims that there was widespread fraud during the 2020 election, is looking at, specifically, questions of identity theft and damage to a protected computer in connection with the “breach.”

Hunter Biden is a much greater threat to national security than ANY MAGA Republican. NEWSFLASH FBI: Mike Lindell was never appointed to the board of a Chinese Communist energy company while his father was Vice President. DO YOUR JOB!

Lindell was stopped by FBI agents last week in a Minnesota drive-thru where they seized his cell phone.

Very shortly after, Lindell announced that he would file suit against the FBI and the DOJ over the seizure.

The warrant, included in the suit filed in Minnesota, revealed the details about what the DOJ is after.

All records and information on the LINDELL CELLPHONE that constitute fruits, evidence, or instrumentalities of violations of 18 U.S.C. §§ 1028(a)(7) (identity theft), 1030(a)(5)(A) (intentional damage to a protected computer), and/or 371 (conspiracy to commit identity theft and/or to cause intentional damage to a protected computer) — (the “SUBJECT OFFENSES”) — those violations involving Tina Peters, Conan James Hayes, Belinda Knisley, Sandra Brown, Sherronna Bishop, Michael Lindell, and/or Douglas Frank, among other co-conspirators known and unknown to the government (the “SUBJECTS”), since November 1, 2020[.]

Peters is a Mesa County Colorado election clerk who is accused of trying to breach the Colorado county voting system.

There’s something seriously broken in federal Law Enforcement if they’re going after Mike Lindell, but not the people on Jeffery Epstein’s list.

A recent report from the New York Times stated that Lindell had been questioned by law enforcement about any connection he may have had to Peters, who has been indicted on state charges in relation to the voting machines. She has pleaded not guilty.

Mike Lindell appeared with another Trump ally and FBI and DOJ target Steve Bannon on his “WarRoom” podcast last week where he stated that he intended to sue the federal government over the phone seizure. He said he believed there were multiple alleged violations of the Constitution by the FBI.

During his “WarRoom” podcast appearance, Lindell told Bannon that, he had lost “significant business,” but it was about much more than that. He said that he wants to set a “precedent” by fighting back against the FBI. He added, “We’re gonna go places where no man has gone before. This will set a precedent. This has to stop.”

Mike Lindell is suing the U.S. Government, including the FBI, and has amassed a “team of the best lawyers in the country.”
Alan Dershowitz, Andrew Parker, and Kurt Olson are a few of them.

RELATED: Report: Trump Could Be Reinstated On Facebook In Time For 2024 Election

Earlier this month, The Political Insider’s Rusty Weiss reported that as many as 40 subpoenas had gone out in relation to the investigation into the Jan. 6 riot at the Capitol.

Included in the subpoena sweep was former senior Trump adviser Stephen Miller. Several others have had their cellphones seized, including Rep. Scott Perry (R-PA), whose phone was taken by FBI agents the day after the raid on Trump’s Mar-a-Lago estate. Also, in-house counsel Boris Epshteyn and former campaign strategist Mike Roman had phones seized.

The timing of the FBI and DOJ activity against former Trump associates just weeks away from the November midterm elections is especially curious.

Trump responded to the seizure of Lindell’s phone, saying on his Truth Social media site, “We are now officially living in a Weaponized Police State, Rigged Elections, and all. Our Country is a laughing stock all over the World.”

So far it doesn’t appear that Lindell has been charged with any crimes.

The post MyPillow CEO Mike Lindell Being Investigated By DOJ Over ‘Breached’ Voting System appeared first on The Political Insider.

MyPillow CEO Mike Lindell, a strong ally of former President Trump, recently made headlines after he announced that the FBI had apparently tracked him down at a Hardee’s restaurant in Minnesota, and seized his cellphone with the aid of a search warrant. Now we know that the impetus for the investigation is allegedly a “breach”
The post MyPillow CEO Mike Lindell Being Investigated By DOJ Over ‘Breached’ Voting System appeared first on The Political Insider.Read MoreThe Political Insider