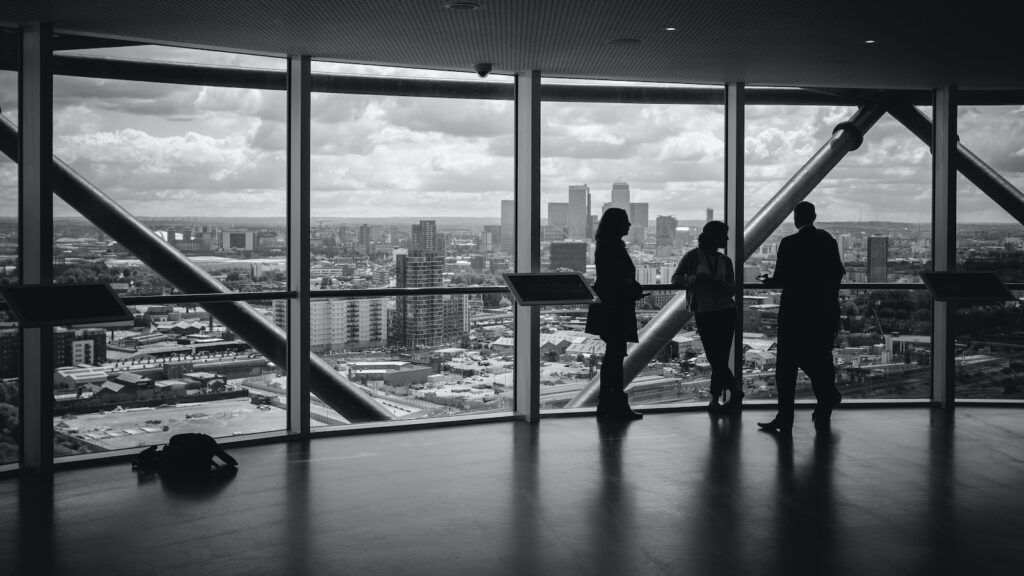 Chuck Norris is well known for his martial artistry, being everyone’s favorite Texas Ranger, and possibly being the most fantastic man ever to walk the Earth. However, some may not know, including me, until recently that he is also a fairly active opinion writer.

Recently he took on the left, declaring ‘Karl Marx would be proud of U.S. progress.’ Norris roundhouse kicks the progressive left with a comparison between Karl Marx’s Ten Planks of the Communist Manifesto and ten recent activities supported and advanced by the left wing of our country.

As a fellow Air Force veteran and avid fan of Lone Wolf McQuade, I naturally had to comb through the Master’s article.

So refill your cup of joe, fasten your seatbelts, and get ready to get some education on socialism from the one and only Chuck Norris. You know, I heard that Chuck Norris does not own a stove, oven, or microwave because revenge is a dish best served cold. Yeah, this is happening, folks; deal with it.

WHEN CHUCK NORRIS TELLS A JOKE ABOUT WILL SMITH’S WIFE, WILL SMITH SLAPS HIMSELF…. pic.twitter.com/wEy6aobIEb

RELATED: It’s Easy Being A Socialist In A Country You Don’t Have To Escape From

Chuck Norris is not just a unique real-life action hero; he’s also well-read. However, I heard that he doesn’t actually read books. Instead, he just stares them down until he gets the information he wants.

Chuck Norris knows everything there is to know – Except for the definition of mercy.

He spends a good part of his article educating the reader on what socialism and communism are, which is essential given that the terms often get confused at best, and at worst many young Americans don’t know what either is.

If you think I’m exaggerating, think again. According to a 2019 YouGov poll, 70% of millennials said they would vote for a socialist. Millennials aren’t young bucks, for the record, at least not anymore. Technically, I’m a Millennial and about to enter my 40s.

So for those who don’t know what socialism is, Chuck Norris explains in his piece:

“A basic belief of socialism is that society as a whole should share in all goods produced, as everyone lives in cooperation with one another.”

When you read that sentence, it makes sense why my generation and those that come after mine find socialism so appealing; we are, after all, the Entitlement Generation. Moreover, many in my cohort argue that socialism isn’t a terrible concept because it’s not communism.

So let’s see what Chuck Norris had to say about the two failed political systems.

It’s true socialism and communism often get confused. Mainly because one is essentially the big spoon to the other’s little spoon.

He nails the landing of his argument with the following statement:

“But therein lies the main problem: socialism has often laid the bedrock for communist governments.”

Chuck Norris illustrates this with a Vladimir Lenin quote; “The goal of socialism is communism.” Now that we’ve ironed out what socialism is and the difference between socialism and communism, let’s talk about the Tens.

Americans view both socialism *and* capitalism a little less positively than they did several years ago. https://t.co/VNhhG8PvoY pic.twitter.com/IjXocllkqW

Chuck Norris lists out Karl Marx’s 10 Planks or Principles that he wrote in the Communist Manifesto:

Abolition of property in land and application of all rents of land to public purpose
A heavy progressive or graduated income tax
Abolition of all rights of inheritance
Confiscation of the property of all emigrants and rebels
Centralization of credit in the hands of the state, using a National Bank with State Capital and an exclusive monopoly
Centralization of the means of communication and transport in the hands of the state
Extension of factories and instruments of production owned by the state, the bringing into cultivation of wastelands, and the improvement of the soil generally following a common plan
Equal liability of all to labor, the establishment of industrial armies, especially for agriculture
Combination of agriculture with manufacturing industries; gradual abolition of the distinction between Town and Country by a more equable distribution of the population over the country
Free education for all children in public schools.

Next, Chuck Norris lists out ten actions that have either been actively taken or supported by what he calls the “radical extremists on the left” in recent years:

The defacing and destruction of national monuments
The dumping and disdain of American patriotism and exceptionalism
Support for cancel culture
The dismantling of the nuclear family
The dismantling of Constitutional rights (such as speech, religion, and bearing arms)
Defunding of the police
The growth of government power and the state’s control over mainstream media
Hostility toward God and religion
The redistribution of wealth, otherwise known as “pay their fair share”
The massive growth of the entitlement nation

As usual, Colonel Scott McCoy drops some serious truth bombs (if you don’t get the reference, stop reading immediately and watch Delta Force, starring, you guessed it…Chuck Norris). Americans have become more enamored with the thought of the government taking control of various aspects of their lives with little concern over the consequences.

Everyone wants to be Chuck Norris in Delta Force pic.twitter.com/nhOFQ5c1HW

One merely has to look at the student loan forgiveness initiative that absolves grown adults from paying back the debt that they had promised to pay back. Add to that the progressive left’s push for universal Pre-K and child care.

The problem is that rarely, if at all, does government solve any issues; if anything, they almost always make things worse. Somewhere along the way, we have forgotten what I like to call the sweetness of the struggle.

Life, liberty, and the pursuit of happiness shouldn’t be impossible to obtain, but it should take individual hard work. So Chuck Norris leaves us with this advice on how to curb our descent into socialism:

“If the citizens of the United States are to preserve the principles in the Declaration of Independence, the U.S. Constitution and our Bill of Rights, we must first thoroughly reexamine and learn about each of them.”

I couldn’t agree more, and I say start them off young. We’ve started teaching our six-year-old about citizenship and our founding documents.

The good news is that perhaps all is not lost. A recent Harvard poll found that 55% of Americans are concerned about the ‘Socialist Left’ compared to 45% who are worried about ‘MAGA Republicans.

Perhaps there is still hope that we may disappoint Karl Marx.

Chuck Norris is well known for his martial artistry, being everyone’s favorite Texas Ranger, and possibly being the most fantastic man ever to walk the Earth. However, some may not know, including me, until recently that he is also a fairly active opinion writer. Recently he took on the left, declaring ‘Karl Marx would be
The post Chuck Norris Roundhouses Biden, Radical Left: ‘Karl Marx Would Be Proud’ appeared first on The Political Insider.Read MoreThe Political Insider