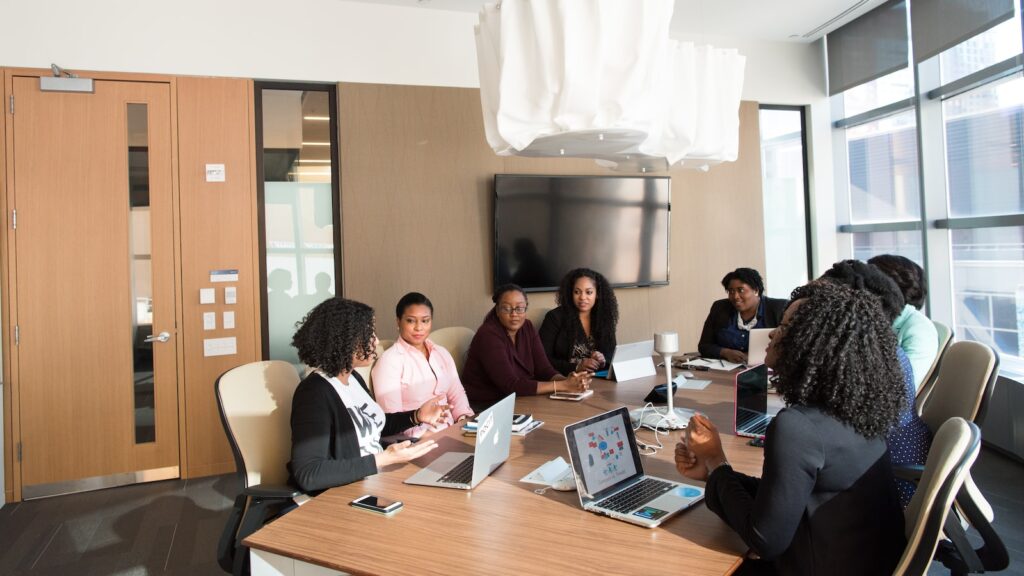 By Bethany Blankley (The Center Square)

U.S. Border Patrol agents have arrested a record 38 people on the FBI’s Terrorist Screening Database during the first three months of fiscal 2023, according to U.S. Customs and Border Protection data.

By comparison, 14 were apprehended from fiscal years 2017-2020 under the Trump administration.

Tom Homan, former acting director of Immigration and Customs Enforcement, told The Center Square, “Since [President Joe] Biden has taken office we are at approximately 140 KST [known or suspected terrorists] trying to enter the country illegally. Border Patrol has arrested people from 161 different countries [some of which] are sponsors of terrorism.

“With 1.2 million KNOWN got aways plus an untold number of unknown got aways; how many KST have successfully entered this country through the southwest border?” he asked. He’s referring to at least 1.2 million gotaways in the past 23 months, those whose who’ve illegally entered the U.S. and intentionally evaded capture by law enforcement.

“To say none would be clear ignorance,” he added. “A lot of systems were put into place after 9-11 to prevent terrorists from getting a visa or a plane ticket to enter the US. This has successfully stopped thousands with derogatory information from entering this country. Why would a terrorist attempt to get a plane ticket or visa knowing he will be vetted?

“It is much easier to pay the cartels a little extra and simply cross the southwest border like the 1.2 million and escape apprehension because Border Patrol agents are so overwhelmed with this manmade Biden border crisis.”

Former Border Patrol agent and Terrell County, Texas, Sheriff Thad Cleveland told The Center Square he’s worried about those who haven’t been caught. He said the ones who have signify a bigger problem: “many more made it successfully into the United States. Not because our Border Patrol agents aren’t doing a good job – the work they do is amazing,” but because the president and his administration “don’t care about our borders.”

Cleveland also says that from his 26 years of experience in Border Patrol, the gotaways being reported in the agency’s internal system “are much lower than the actual amount. There is no way to look at every crossing location and trail along the 2,000-mile border with Mexico and get an actual count.”

“Americans should be worried,” he said. “I’m worried. I see what crossed the border. I know how many we apprehend and I know many more get away.”

Former COO and acting Commissioner of CBP Mark Morgan, agreed, saying, “our focus should be directed at those we don’t apprehend.”

Agents increasingly apprehending known or suspected terrorists indicates more are coming and getting through, he told The Center Square, which “is why we say what’s happening at our southern border is a national security crisis.” Because Border Patrol agents “are pulled away from their enforcement mission and relegated to administrative duties processing millions of illegal aliens … handing operation control of our border to the cartels, the fact is, we have no idea who is among the 1.2 million got aways who now call the U.S. home,” he said.

“We could have the next terrorist sleeper cell in the country planning the next attack on U.S. soil and we have no idea,” he added. “Not to mention the untold numbers of violent criminals among the unprecedented volume of got aways, planning to take their next American victim.”

Department of Homeland Security Secretary Alejandro Mayorkas has for nearly two years maintained the border is secure. In March 2021, after House Republicans warned about terrorists coming through the southern border, he testified, “A known or suspected terrorist … [has] tried to cross the border … not only this year but last year, the year prior and so on and so forth … And it is because of our multi-layered security apparatus, the architecture that we have built, since the commencement of the Department of Homeland Security, that we are in fact able to identify and apprehend them and ensure that they do not remain in the United States. … We actually deny them entry based on our intelligence and based on our vetting procedures, which have only grown in sophistication throughout the years.”

But by the end of the year, Border Patrol agents had apprehended an alleged Saudi terrorist entering Arizona illegally through Mexico. Last July, Richmond, Virginia, police thwarted a terrorist plot hatched by Guatemalan nationals in the U.S. illegally, including one who’d been twice deported and another with an expired visa.

Last July, Mayorkas again testified that DHS could “do more” to address terrorism threats. Multiple members of Congress have called for Mayorkas to be impeached and at least 14 attorneys general, led by Florida AG Ashley Moody, have called on him to resign.

Syndicated with permission from The Center Square.

By Bethany Blankley (The Center Square) U.S. Border Patrol agents have arrested a record 38 people on the FBI’s Terrorist Screening Database during the first three months of fiscal 2023, according to U.S. Customs and Border Protection data. This is after agents apprehended a record 98 in all of fiscal 2022 and 15 in fiscal 2021.
The post Border Patrol Agents Apprehend 38 Known Terrorists in First 3 Months of FY 2023 appeared first on The Political Insider.Read MoreThe Political Insider