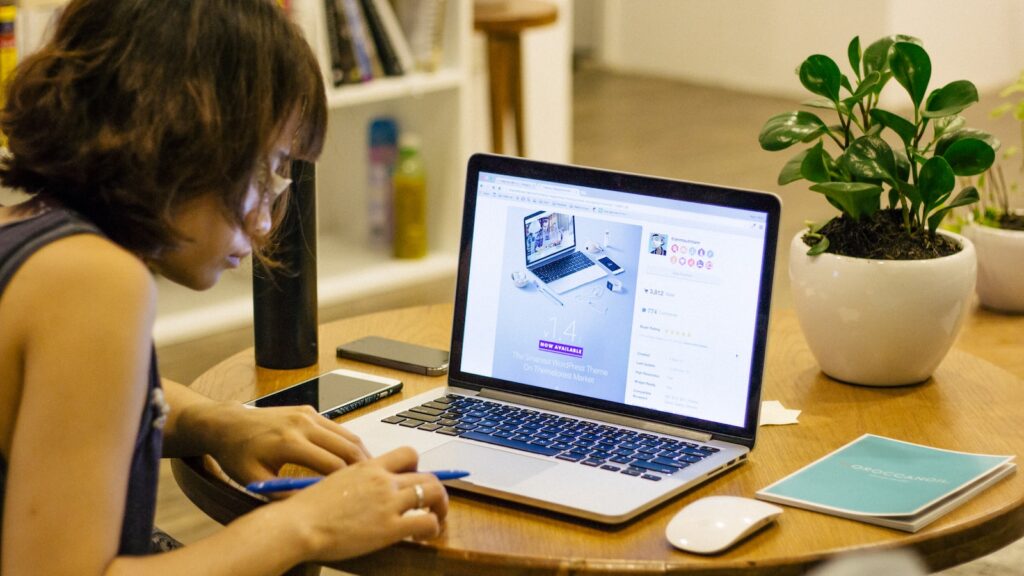 The Bulletin of the Atomic Scientists, which many readers will recall from the heady days of the Cold War, has announced that the Doomsday Clock now stands at 90 seconds to Midnight.

For as long as I can remember, “5 Minutes to Midnight” has been a euphemism for how close the world was to being destroyed by nuclear winter. That was three-and-a-half minutes ago.

The Bulletin’s update is thanks to the War Over Ukraine, where increasingly, the prospect of Russia and NATO coming into direct conflict is more realistic than a Tom Clancy novel. 90 seconds is the closest the world has ever been to Midnight.

Think of that. Closer than all the years of the Cold War, including the Cuban Missile Crisis.

America Last and neoconservatism have pushed us to the brink.

The Doomsday Clock was moved to 90 seconds to midnight today, Jan. 24, the closest it’s ever been.

The Doomsday Clock is a decades-long project of the Bulletin of the Atomic Scientists featuring a clock face where midnight represents Armageddon. https://t.co/uG9vmchRXK pic.twitter.com/IFM1gmIjjT

The insistence that America must protect Ukraine’s borders halfway around the world (while completely, totally, utterly neglecting our own) by the same people who brought us the Iraq War and 20 Years in Afghanistan have brought us right to the knife’s edge.

Back at base bugs in the software
Flash the message: “something’s out there!”
Floating in the summer sky
Ninety-nine red balloons go by*

What is America’s interest in risking global thermonuclear war over what was described until February 2022 as the most corrupt nation on Earth?

From the less-sophisticated, you’ll get a rehashing of the same “Domino Theory” that got 58,000 American kids and millions of Vietnamese killed. You see, if Ukraine falls, Putin will just keep right on marching, through Poland and eventually right to Manhattan.

This sort of jingoism comes from a lack of understanding Russia’s motives – which are at least partially a response to Ukrainian bombs in Russian-populated Donbas and largely a response to NATO’s relentless march to Russia’s borders. (Yes, you actually do have to understand your enemy’s desires and motivations. You are not smarter than Sun Tzu or Clausewitz.)

While it’s totally needless to say, it bears repeating because America Last either doesn’t understand it or is upset that it’s true: If the Warsaw Pact spent the last 50 years covering South America and was on the verge of adding Mexico, you can bet your ass that Uncle Sam would be ready to fight.

From the more-sophisticated, you’ll get all sorts of – maybe even worse – gobbledegook about “International order” and “Rules-based order” and other pablum that seeks to portray the U.S. Government as some sort of evenhanded, justice-oriented international judge.

You have to understand something

The truth is, America does not have a national security interest over who controls Donbas or Crimea. And even if we did, it would not be worth the end of all life on the planet.

(Seriously, do these people even know how willing Russia is to make a last stand? They made an actual, real-life Doomsday Machine straight out of Dr. Strangelove.)

The worst part is, a minority of otherwise sane, rational, and well-meaning Republicans sound even more inchoate and unhinged than RussiaGate Democrats when someone tells them Odessa is not worth extinction.

Wow! What, are you some kinda RUSSIA lover?? How many RUBLES is POOTIN paying you!?

Better yet, here is the website for the Ukraine Foreign Legion. Put your money where your mouth is.

This country has real, concrete problems to deal with. Look no further than the ongoing mass layoffs, unprecedented invasion at the southern border, $31 trillion in debt, decades-high inflation, etc.

Seriously, man, in just the last three months, Border Patrol has luckily caught 38 – 38! – known terrorists at the open border. How many got away? And you’re worried about a country 6,000 miles away from here?

As the great Dr. Paul pointed out, the days of neoconservatism must be over. If not because it’s such a self-evidently poor and destructive nonsense ideology, then because we simply can’t even afford it.

America can avoid the fate of Rome. But that involves growing up. It means paying our debts, taking care of our own country, and uplifting our own people.

It doesn’t mean bombing third-world countries into dust or pretending the world hinges on a speck of land most Americans can’t even point out on a map.

Or so-called “experts” for that matter:

It would be appropriate to interdict those shipments before arrival, since they’re a violation of UN restrictions on Iran (UNSCR 2231). https://t.co/tfSuhArPOA

Does this person know where the Caspian Sea even is? At any rate…

Congratulations. You have elected leaders who have pushed us right back to the Cold War brink, 32 years after the fall of the Soviet Union.

Now, I fully realize that some reading this may disagree with me. Some even violently. But fear not: Nearly every American politician, most European politicians, and nearly all Ukraine-flag waving Democrats agree with you.

Almost no one agrees with me. No one of any consequences or power, at any rate.

*Lyrics from 99 Luftballons by Nena

The post America Last Has Pushed the Doomsday Clock to 90 Seconds to Midnight appeared first on The Political Insider.

By Dr. Derek Ellerman You and I in a little toy shop Buy a bag of balloons with the money we’ve got Set them free at the break of dawn ‘Til one by one they were gone* The Bulletin of the Atomic Scientists, which many readers will recall from the heady days of the Cold
The post America Last Has Pushed the Doomsday Clock to 90 Seconds to Midnight appeared first on The Political Insider.Read MoreThe Political Insider